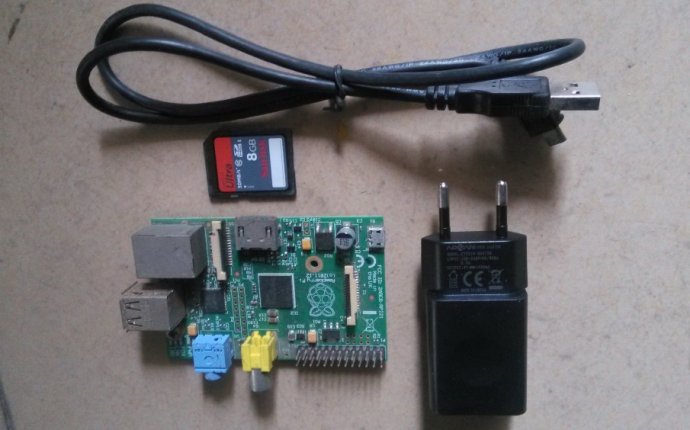 Manufacturers are planning to ship scrypt-based equipment that will speed up mining and reduce the power overhead for the alternative cryptocurrency algorithm. Could this fuel the next cryptocurrency arms race?

Most cryptocurrencies that are mined by computers use a ‘proof of work’ algorithm, designed to make them prove that they have invested the computing power in producing the coins. Bitcoin uses SHA–256, but many alternative coins (altcoins) use another system, called scrypt.

One of the biggest differences between scrypt and SHA-256 is that the former relies heavily on computing resources aside from the processing unit itself, particularly memory. Conversely, SHA-256 doesn’t. This makes it difficult for scrypt-based systems to scale up and use lots of computing power, because they would have to use a proportional amount of memory, and that is expensive.

“It makes it difficult to run many instances of scrypt in parallel in a graphics card, for example, ” said Charles Lee, the inventor of litecoin, adding:

“This also means that the manufacturing cost of scrypt ASICs will be significantly more expensive than that of SHA-256 ASICs.”

Nevertheless, some companies are beginning to tout hardware dedicated to mining scrypt-based coins such as Lee’s. One is Crypto Industries, based in London, UK. It will shortly launch pre-orders for three different boxes: the Isis, a 1MH/sec unit, the 5MH/sec Osiris, and the 10MH/sec Horus.

Mike Kular, co-founder of the company, worked as a marketing manager before leaving his job to trade coins full-time. He was mining SHA-256 and scrypt-based coins with a 20-GPU setup, but it was costing him £600 per month, he said.

“What’s important is the efficiency of the power you’re giving the machine, ” Kular said. “You’re getting 2-300% more power efficiency using our machines.”

Crypto Industries’ mining units are based on Field Programmable Gate Array (FPGA) chips, from Xilinx, and will deliver worst-case power consumption of 150w, 750w, and 1.5kw respectively, according to company spec sheets.

However, given scrypt’s requirements, power isn’t the only crucial parameter. Memory is also important. The memory bandwidth is a function of how many input/output (IO) pins exist on the chips, says Kular. In FGPAs, as in ASICs, the process node (the size of the transistors, which governs how many logic gates will fit on a piece of silicon) are still, important, but they aren’t as important as with bitcoin. “The gates aren’t the commanding factor. It’s about the I/O pins” said Kular, adding that the FGPA boards will have a memory bandwidth of 24.8GB/sec per board.

Crypto Industries’ systems will have multiple boards, controlled by a Raspberry Pi. This will run a modified version of the CGMiner open source mining software, modified to work with scrypt mining software on FPGAs. Users will be able to access it via a browser, or upload their configurations via a preformatted text document on a USB stick.

The firm will be releasing support for various scrypt-based coins via firmware updates over time, but it will start with the ability to switch between Litecoin and Feathercoin, but hopes to have 30-40 different currencies within a month of its first shipment, and it says that it's very close to taking preorders.

There are other companies planning to offer dedicated scrypt-based mining hardware. ASICs may be difficult to implement for scrypt, but they’re not impossible. Lee said:

“ASIC doesn't necessarily make mining unaffordable. It's actually the opposite. ASIC makes it such that anyone can purchase mining hardware and run it.”

“The problem is the big players can afford to purchase million dollars worth of mining equipment cheaper than the little players. So that might squeeze the little players since bitcoin/litecoin mining is basically an arms race, ” he added.

There are also some ASIC miners in the works. scrypt Asic International (SAI), which listed on CryptoStocks last week, retooled its first design before it even shipped, moving beyond what it called “GPU conversion technology” to what it says is an ASIC design. It will offer its original Unit 1 machines, as ‘minis’, at 2.5MH/sec, according to its posts on the Cryptostocks site, for £800. The new unit 1 units should offer 5MH/sec for £1, 500, according to its website.

Then there’s Alpha Technologies, which didn’t answer mails from CoinDesk, but which has moved from the idea of putting GPU chips in a box to an FGPA (although its website also calls it an ASIC). It is citing 5MH/sec at 200 watts.

None of these companies have shipped, however, and in spite of their online pledges of reliability, they don’t have a track record. But KnCMiner does. The company, which is already shipping its bitcoin ASIC miners, has plans for a scrypt-based mining product. But little is known about it yet. “We can’t make many of those details public yet as we have not finished the design, ” co-founder Sam Cole told CoinDesk.

The question is, who will buy these miners? Are these altcoins, (with litecoin being the most strongly established), going to be popular enough to entice people to invest in more mining hardware?

“The growth of litecoin will follow that of bitcoin. There's a few steps along the way until major merchants will start supporting litecoin, ” said Lee, adding that it will take a payment processor to support litecoin. “But before they would do that, they need a way to exchange litecoins for various currencies. So that means there needs to be support from major exchanges to provide liquidity.”

He hopes that Mt. Gox will fulfill on its vow to introduce litecoin support, and is also hoping for similar moves from Bitstamp and BTC China. “So very soon, litecoin will take the first major step towards merchant support.”