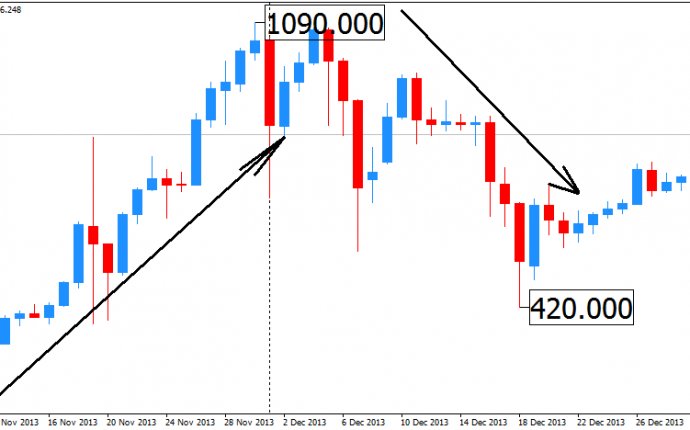 Early on Thursday morning, about 5:30 AM Eastern Standard Time to be exact, the Bitcoin exchange BTC-e is reporting that they are under DDoS attack and their site is currently offline. Going to the btc-e.com website returns a white page saying “DB connect error, ” so there is no more information available from BTC-e.

This is the second time this year that BTC-e has been taken down in this fashion. On Jan. 7th, they also suffered a distributed denial-of-service attacks, knocking it offline for several hours before returning to full service. Similar attacks have plagued the site since 2014. During Feb. 10-11, 2014 they also suffered a DDoS attack. BTC-e refused to stop the services with their team publishing a disclaimer on Twitter stating that due to the attack the withdrawal of the digital coins during those two days.

BTC-e is ranked as a top 10 Bitcoin exchange by transaction volume over the last thirty days by bitcoinity.org, specializing in the use of USD, Russian Rubles, and Euros for the exchange of Bitcoins. We’ll keep you updated on this situation as more information comes in.