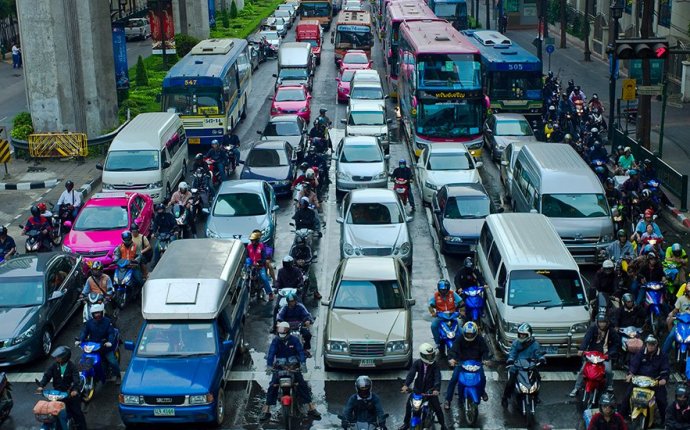 The Brexit debacle had caused quite a stir for Britain but has also leaked into the minds of people in other countries in the UK as well. Scotland is one of these regions that has people talking about leaving the EU’s monetary system. A recent paper written by Dr. Craig Dalzell discusses the possibility of Scottish independence, and the country’s possible economic strategies should its citizens decide to leave the EU.

Dr. Craig Dalzell’s paper, “Scottish currency options post-Brexit, ” describes some monetary choices for the country if it chooses to be independent from the EU. Some of them being the £Scot pegged to various other currencies, such as the sterling pound or the gold standard.

Dalzell then discusses what he calls a “new entry into the financial field and one which has yet to be fully tested at a national scale, cryptocurrencies like Bitcoin.”

The paper explains that cryptocurrency could represent the concept of money in a new digital age. He says the method of creating a digital currency like Bitcoin removes third-party intervention, and may have the power to remove “unaccountable corporations.”

However, Dalzell says the unknown verification system of cryptocurrency — unlike legacy financial institutions — may undermine the value of money if used in Scotland.

But if, as is the case in the original Bitcoin protocol, the total number of coins is finite then at some point (estimated to be 2140 for Bitcoin) no more coins will be produced. If no more coins are available to miners, then some other form of compensation would have to be provided to induce them to process transactions possibly some sort of transaction fee from which Bitcoin is currently free. This in itself could disincentive use.

One thing to note is that this specific understanding of fees within the Bitcoin network is incorrect, as the cryptocurrency is not free to use. Bitcoin does have fees, and when the estimated 2140 date comes — marking the creation of the final, 21-millionth bitcoin — fees will be the only reward left for miners processing transactions. Unfortunately, Dalzell’s paper is riddled with many inconsistencies such as this.

Next, Dalzell explains how there could be quite a bit of technical difficulty considering cryptocurrencies as a medium of exchange. Virtual currencies should be viewed as having potential but shouldn’t be “over-idolised as a total solution, which is infinitely superior to existing forms of money, ” he says. Dalzell continues, writing that even if technical solutions are all addressed, many economic implications such as currency interaction and interest rates would remain.