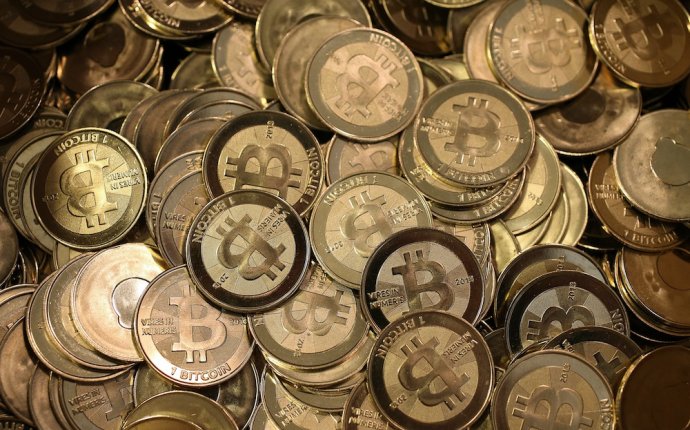 The creators of Bitcoin remain anonymous. The founder is supposedly called "Satoshi Nakamoto”, which is a Japanese name, but could be a person or people anywhere in the world. Whoever the founders were, they mistrusted government enough to set up a private currency and an online bank account system outside its reach.

The system has a cap on it. There can never be more than 21m registration numbers. In a process that is similar to a continuous raffle draw, "mining" nodes on the network are awarded Bitcoins each time they find the solution to a certain mathematical problem. The reward for solving a block is automatically adjusted so that the number of Bitcoins created decreases as time goes on. Thereafter you can buy the Bitcoins on a Bitcoin exchange using regular currency.

The system is anonymised so while there is a register saying who owns which of the numbers, it is designed to make it extremely difficult to track which real-life person owns what.

Bitcoin’s anonymity attracted illegal operations. Its most famous use, until 2013, was as the currency in an online narcotics emporium.

Volatility: On April 4 2013 a number of Bitcoin exchanges fell victim to hackers, causing its value to fall sharply. Six days later its value soared to an all-time high of $260 per bitcoin, before plummeting to $160 just six hours later.

Bitcoin in the news

In April 2013 it was reported that the price of a Bitcoin had soared. In the first week of April it hit $147, a tenfold increase on what it cost in January 2013. Commentators believe that the tax on bank accounts in Cyprus spooked some people who jumped to buy untaxable, unfindable Bitcoins. Many also compared the sharp rise in value of the Bitcoins to a bubble and predicted there would be a crash in value. Meanwhile, there were concerns about hackers.

In June 2013, it was announced that the US had decided to crack down on virtual currencies due to fears that Americans were using them to evade taxes. The announcement came after the news in May that five people associated with Liberty Reserve, a Costa Rican-based digital currrency business, had been arrested on charges of running a $6bn money laundering scheme.

In July 2013, Thailand became the first state to ban Bitcoin. Also in July the US Securities and Exchange Commission launched proceedings against a Texas man for allegedly running a Ponzi scheme he promoted through a Bitcoin-denominated investment strategy.