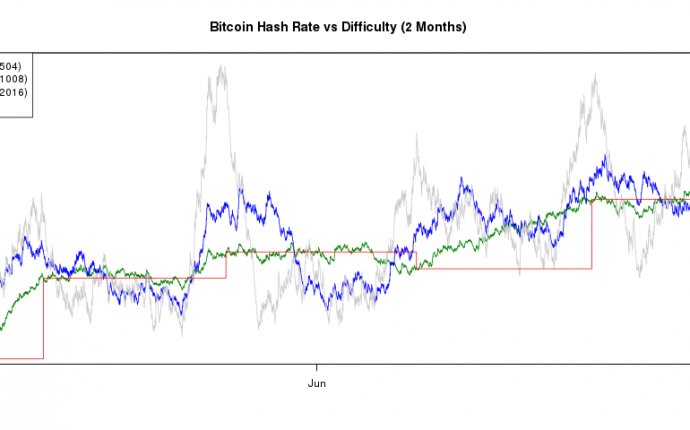 The network difficulty is equal to the maximum allowed (least difficult) target divided by the current target; if you set your minimum target to x and it's still at x, then that would also be a relative difficulty of 1.

If it also says difficulty is one, then you know difficulty hasn't changed since you started mining.

As an interesting side note, as of (I think) Bitcoin Core 0.11.0, Bitcoin's regtest supports "instant" block generation even though its official maximum target is much lower (more difficult). This means that it has difficulties far below 1: