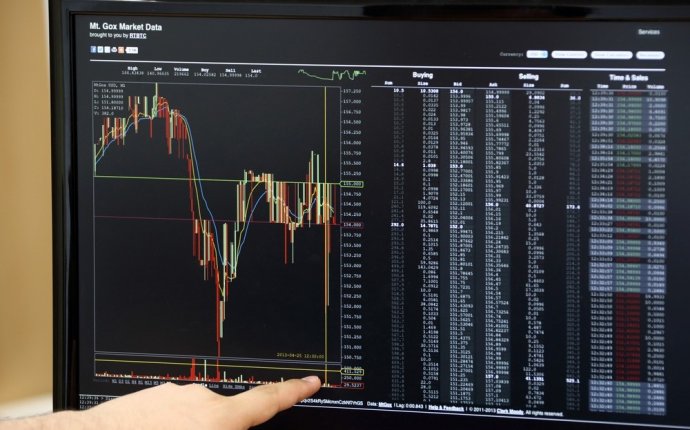 Bitcoin’s rise back above the $1, 000 mark for the first time in three years, amid continuing global economic uncertainty, signposts its emerging niche as a long-term store of value – with other blockchain platforms emerging to provide facilities as transactional currencies.

Markets move in cycles and it is not surprising that, three years after the speculative bubble at the end of 2013, bitcoin is enjoying a resurgence of interest. The virtual currency has been declared dead by experts and the mainstream media more times than it’s worth counting, but it appears to be stubbornly resistant to demise.

This time around, bitcoin’s move above $1, 000 takes place in very different circumstances. The bitcoin and wider blockchain ecosystem is significantly more mature, with multiple large exchanges rather than one huge, poorly-run and insecure exchange (the ill-fated MtGox) providing a hub for trading and a catastrophic single point of failure. Awareness is far greater, liquidity is higher. The rise in price has been rapid (and somewhat choppy, to say the least) but does not, at the time of writing, have the character of a bubble – that irrational exuberance that sees a period of multiple double-digit daily increases, culminating with a final sharp spike upwards and an inevitable and brutal crash.

Moreover, there are reasons for bitcoin’s rise beyond mere speculative interest. Like the bitcoin ecosystem, the global economic crisis has also matured over the past three years. We now have a better picture of the problems facing us – and how bitcoin fits into that.

China has always been a big player in the bitcoin space, accounting for around 70 percent of bitcoin mining (the process by which new bitcoins are created, and transactions on the bitcoin network approved) and up to 90 percent of trading. The Chinese government’s move to devalue the Yuan to make its state-run economy more competitive, and the strengthening US dollar, have made bitcoin even more interesting to Chinese speculators. Moreover, bitcoin has become a popular and proven means of circumventing the capital controls imposed by the authorities. If you want to move money out of China, there are various options – and bitcoin is one of them. No wonder it has seen increased demand as wealthy Chinese seek to store value in assets and currencies other than Yuan.

China also forms a large piece of the global economic puzzle. What happens in the next year will shape the rest of the world. How much further their economy will slow; the problems of China’s vast and opaque shadow banking sector; their interaction with the US and the Trump presidency, which is notably more hostile towards Chinese imports and labour than the previous administration; what they do with their very significant dollar reserves in response – all of these have yet to be answered. Later this year will see the 19th National Congress of the Communist Party of China, at which new leadership will be elected, including five out of the seven members of the Politburo Standing Committee – the highest decision-making body in the country. This is closely watched due to the significant scope for uncertainty and its economic impacts as potential candidates jockey for power.

Bitcoin offers something here for the scared Chinese middle classes. In fact, any form of uncertainty increasingly favors bitcoin as a ‘safe haven’ asset, either as a means of moving money across borders, or as a means of protecting it from bail-ins and erosion by inflation. Bitcoin has not previously proven a good store of value, but with growing market cap and awareness, volatility is far lower than it was. On the long-term timescale, it has posted attractive gains, where the Yuan has only slid one way.