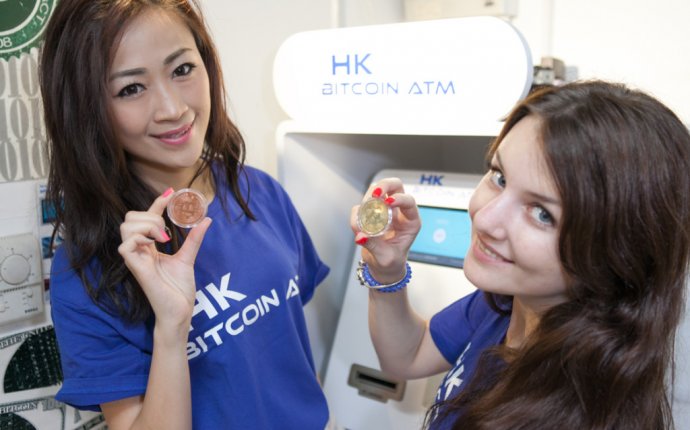 Hong Kong is set to get its first few bitcoin ATMs this week.

Two companies, ANXBTC Bitcoin and the Bitcoin Group Hong Kong, both announced yesterday that they plan to launch ATMs within days.

While ANX has yet to decide on a location, the Bitcoin Group's first machine will be in operation today at Mr Bing, a Chinese pancake restaurant, in Central.

Unveiling their machine yesterday, Ken Lo, ANX's chief executive officer, said: "It's like regular banking - some people prefer to go to the teller, some people don't want to deal with people at all. It's about catering to people's habits."

He said the bitcoin ATMs, which function "more like a vending machine", are another convenient platform for users to buy the virtual currency. Unlike regular ATMs, they allow only the purchase of bitcoins and do not permit any other traditional transactions.

"There's enough curiosity to make it worth our while, " said Kyle Ashbolt, director of Bitcoin Group Hong Kong.

Watch: What's Bitcoin and how does it work?

At the ANX headquarters yesterday, Dave Chapman, the company's chief operating officer, demonstrated how to use the newly arrived machine.

After scanning a code across a sensor, he inserted a HK$10 note into the slot. Once the transaction was complete, his smartphone gave off a beep in a matter of seconds confirming a fraction of a bitcoin had been electronically transferred to a "wallet" online. At the time of the transaction one bitcoin was worth HK$5, 393.

While the ATM will in the future charge a transaction fee, there will be no fee initially, said ANX.

The bitcoin price is volatile in comparison to traditional currencies and losses are not covered by a central bank, leading economists to warn against its use. Advocates say that once the currency becomes more widely used the prices should stabilise.

There are only about 20 Hong Kong merchants using bitcoins, but the number of international vendors has been on the rise. ANX estimates there are around 10, 000 regular users in Hong Kong, and that the number of users has been steadily rising.