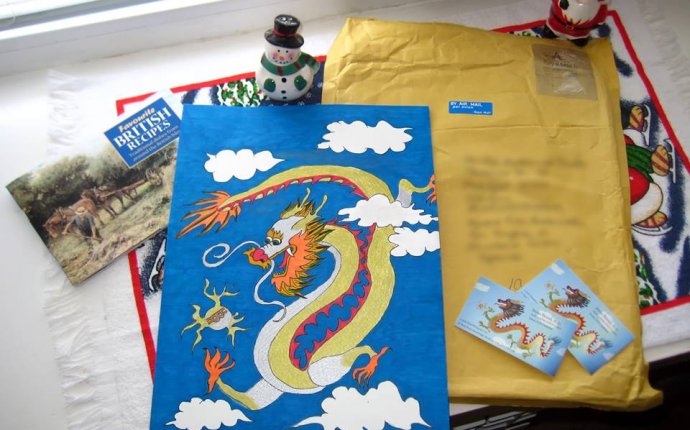 Ken Moore, head of Citi Innovation Labs told IBTimes UK during a technology briefing that the bank has been looking at distributed ledger technology for "the last few years" and has amassed a skilled team.

They have constructed three blockchains and a test currency to run across them.

Moore said: "We have up and running three separate systems within Citi now that actually deploy blockchain distributed ledger technologies. They are all within the labs just now so there is no real money passing through these systems yet, they are at a pre-production level to be clear.

"We also have an equivalent to bitcoin up and running, again within the labs, so we can mine what we call a 'Citicoin', for want of a better term. It's in the labs, but it's to make sure we are at the leading edge of this technology and that we can exploit the opportunities within it." – International Business Times UK, July 1, 2015

More shocking, however, is the news that Citigroup has an "Innovation Labs" unit. If you had asked us last week to name some words describing Citigroup, "innovative" would not have made the list. Citigroup and its fellow too-big-to-fail banks seem the opposite of innovative.

Nevertheless, Citi seems to have impressed the IBTimes reporter, who describes the bank's "seasoned" innovation culture. "Like many big banks, [Citi] is now operating more like a venture capital funder in the fintech space, " the story says.

Join the club if you find this hard to believe. There must be a missing piece, right? Indeed, there is. Citi's idea of innovation involves "talking to governments and regulators" and seizing "the opportunity to create a state-backed digital currency in a number of different countries."

So, the Citi stereotype holds. Their first instinct is still to line up alongside Caesar and help drive the chariot of state. They seem especially interested in serving Africa's vast "unbanked" population.

There was a time centuries ago when many banks issued their own currencies. Conceivably, it could happen again. An open Citicoin blockchain might give users at least the same confidence they have in greenbacks or euros, if not more.