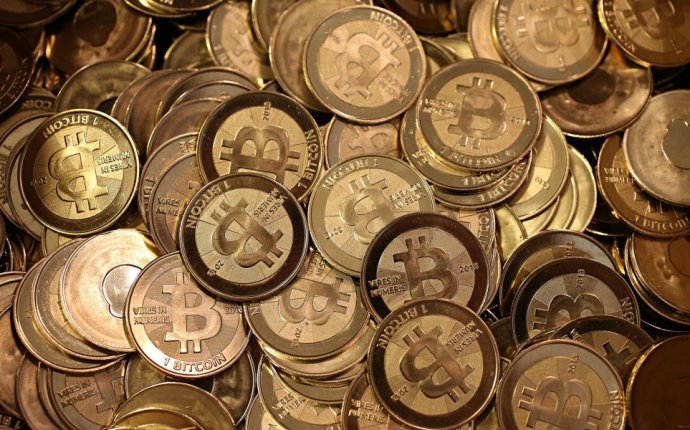 How much is one Bitcoin worth in USD

In the financial world, value is everything. Understanding the true value of a stock, a commodity or currency can be a complex process involving things like free cash flows, asset-based analysis and other arcane concepts, but the underlying idea is pretty simple. “Is this thing I want to buy worth the asking price?”.

When it comes to bitcoin, however, traditional valuation models are too antiquated to provide much insight. Valuation experts have been consistently baffled by bitcoin, and respected analysts have offered perfectly rational estimates ranging from $10 to $1 million. There’s no consensus, and part of the reason for this is that nothing like bitcoin has ever existed before. It’s completely changing how we think about money, assets and value.

I’m not an expert in valuation, but I know enough to understand that old ways of valuing things like stocks or commodities simply don’t fit bitcoin. It’s like trying to measure the internet with a ruler: It doesn’t make sense. In this article, I’d like to give you a few new ways to think about how to come to the current value of bitcoin.

Is Bitcoin a security?

“A financial instrument that represents: an ownership position in a publicly traded corporation (stock), a creditor relationship with governmental body or a corporation (bond), or rights to ownership as represented by an option.” – Investopedia

One of the biggest mistakes experts make when they attempt to place a value on bitcoin is thinking about it like a company. In fact, you’ll often hear them refer to bitcoin as if it was an organization, even though that couldn’t be further from the truth. Bitcoin is open-source software, used to varying degrees by millions of people. Just like the internet is a group of computers all sharing information, bitcoin is a group of computers sharing a financial ledger.

Because bitcoin isn’t composed of one company and its assets, it doesn’t have an “underlying” or “intrinsic” value. Tens of thousands of companies and millions of people use bitcoin, but no one actually owns the network. Trying to value bitcoin like a company’s stock simply doesn’t make much sense.

Is Bitcoin a currency?

“A generally accepted form of money, including coins and paper notes, which is issued by a government and circulated within an economy.” – Investopedia