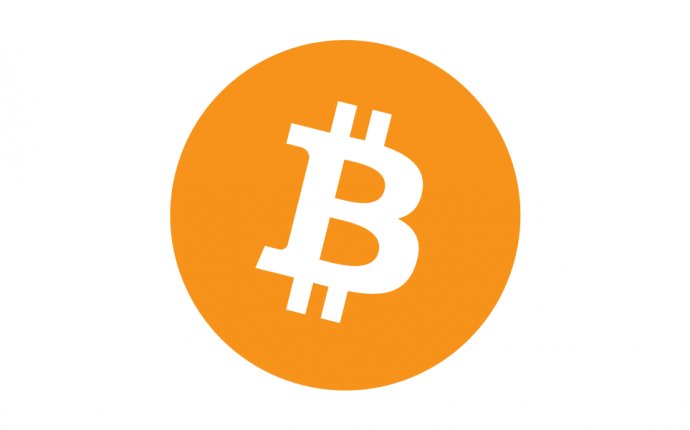 How to mine bitcoins with CPU?

Cpuminer is a simple client program that performs Pooled Mining or solo mining. The program receives proposed block data from the server, for which it tries to guess a nonce value that will result in a valid block. If a block hash with at least 32 consecutive zero bits is found, the block data containing the guessed nonce value is sent back to the server. If used in Pooled Mining mode, this block is called a "share" because the server is supposed to credit the registered user's account, according to the number of shares that user has contributed, and eventually transfer an amount of bitcoins to the registered user's address.

Communication with the server is done using HTTP POST requests on port 8332 by default, containing JSON-encoded data. For pooled mining, users are required to register on such servers (so as to give their Bitcoin address) and HTTP username:password authentication is required. For solo mining, the username/password is set in bitcoin.conf.

The calculations are performed by multiple concurrent threads, so as to take advantage of the capabilities of computers with multiple CPU cores.

SHA256 hashes can be calculated in many ways by cpu-miner. Depending on the hardware that is used, one of the following supported algorithms will perform best: