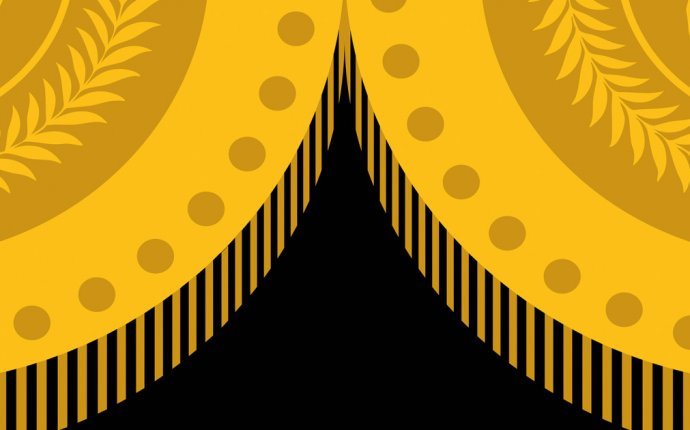 What is the worth of a Bitcoin?

Please Note - none of the enclosed represents investment advice - please do you own research and seek professional advice as needed.

The price of bitcoin in 10 years is nearly impossible to predict but the future will be subject to 2 main source of drivers as I see it :

1) the halving every four years (the last one happened in July ‘16) will reduce supply coming through two more times within 10 years.
2) Bitcoin (BTC) represents the digital gold standard - a safe haven when economic challenges are around - eg with Brexit it rose 15%, when DT got in it rose by 4.5% - with general economic uncertainty its role as a safe haven will become increasingly important. This will continue.
3) BTC represents the reserve currency of the cryptocurrency space - to get into the new ICO's (Initial Coin Offferings - the IPO's for cryptocurrencies) you typically need BTC to buy in. New crytpocurrencies will rise exponentially - some will be absolute rubbish - some will be amazing. BTC will be used to buy them.
4) With China playing an ever increasing role in the world economy, 80% are mined there and c 75% traded there - these will drive increased usage and awareness. China currently has currency restrictions and monies are being shipped out of the country through bitcoin.
5) Cryptocurrencies will become mainstream including BTC - although BTC will be a very minor cryptocurrency from a retail perspective - there will be a major retail coins created and used.

The Downside is that Quantum Computing will be rising in commercial usage, which means the BTC protocol will need to be strengthened. I chaired a recent blockchain conference here in Sydney, Australia and at a technical briefing it was postulated that there was a 1 in 14 chance bitcoin would be hacked with Quantum Computing.

With the SHA-256 cryptographic algorithm (at the very core of BTC’s design), the chances of anyone randomly guessing a correct private key combination is estimated to be one in 115 quattuorvigintillions – that's a 1 followed by 77 zeros! Now that sounds like a big number – and it is – there are more private key combinations than there are grains of sand on the planet.

Currently it would take around 0.65 billion, billion years to hack. With quantum computing this will dramatically change.

With a hack of the protocol - it will fall close to zero - until a massive patch is put in place, and gradualy rise from a zero base.

I think the protocol will evolve over time to overcome this risk but it is an important one worthy of consideration.