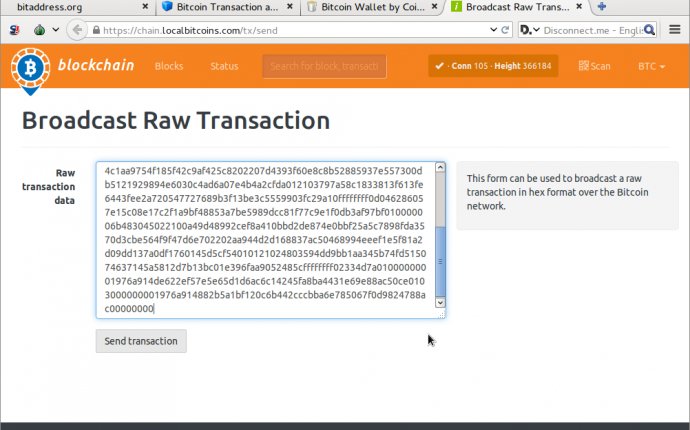 Bitcoin transactions are mined (processed) by Miners, and Miners want to benefit from their work. By mining transactions with higher fees, they make more money. Some miners can decide to mine all transactions no matter the fee but they still must compete with every other financially motivated miner.

Why is it taking so long for my transaction to confirm?

If you have sent a transaction

without (or with an exceptionally small) transaction fee

expect it to be ignored for an unknown amount of time until a miner decides to process it and solves the block; this could be several days to several weeks, possibly never. Your wallet and any Bitcoin node will show it as unconfirmed, your transaction is stuck in limbo.

Block sizes are limited, which means that only a limited number of transactions can be processed in a certain timeframe. In the beginning of bitcoin, there was lots of free space in each block because there were not many transactions. However, now that Bitcoin is quite popular there are more transactions than can be processed into the current block. This is why transaction fees have increased, and as long as someone is still willing to pay more they will keep increasing.

What can I do to speed-up the transaction’s confirmation?

Nothing. The next best thing is to cancel and resend the transaction.

What to watch out for

What is the recommended fee?

Transaction fees vary by the size of your transaction, and not all transactions are the same size. The fee for same sized transactions also depends on how busy the bitcoin network is at the moment. An estimate (at the time of original post) was between 11-20 satoshi/byte (0.00011-0.00020BTC/kB) but now can be much higher. Personally, I use the 3rd fastest setting on Bitcoin Core which dynamically updates the rate based on network congestion.