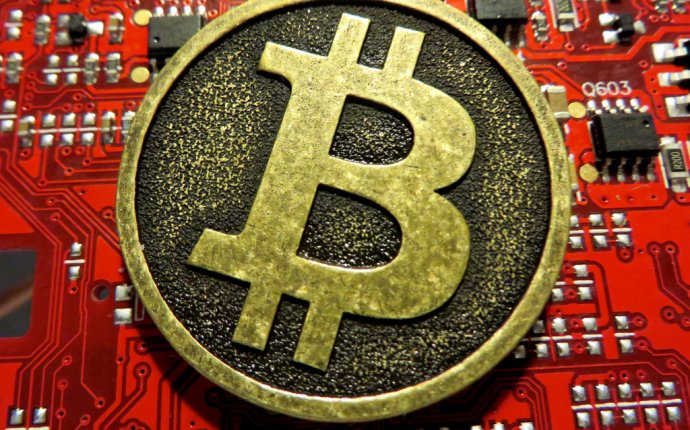 Which is a work in progress, comments are welcome here, which describes the features of multiple blockchain and sidechain technologies. Views about blockchain technologies range from hype to skepticism. A blockchain is a distributed database and consensus network that can be used to validate cryptocurrency transactions. Blockchains do not replace conventional databases, instead they create consensus protocols between untrusted parties on what information needs to be appended to a shared database. This obviates or reduces the need for trusted third parties in financial agreements.

Below we describe the different types of blockchain players and their features:

A meaningful indicator for the usability and value of a cryptocurrency is liquidity. Liquidity defines how easily and quickly cryptocurrencies can be purchased or sold without significant loss.

Most players have licensed their software as open source. For example Bitcoin is licensed under the MIT free software license.

Consensus methods like Proof of Work or Proof of Stake determine how transactions are validated.

Many cryptocurrencies have their own scripting languages which can be embedded into transactions. Some languages are Turing complete (e.g. Solidity in Ethereum) and can run any algorithm. This is necessary to run smart contracts which are programs to conduct consensus-enforced contracts between users. Insurance companies could use smart contracts to compensate automatically for crop loss due to hail, for instance. A supply service could use a smart contract to charge on delivery. A more complex example of the use of smart contracts is a DAO (Decentralized Autonomous Organization), a company run by smart contracts rather than by managers. Smart contracts can be used for financial products, property registration, prediction markets, crowdfunding, and other purposes.

Governance, Stakeholders and Conflict of Interests

Governance refers to who decides what happens with a blockchain in terms of software updates: Miners, nodes, users, the core development team, and other stakeholders. Ideological, technical, financial and privacy interests can influence the direction of a cryptocurrency. This can lead to conflicts of interests among the governance and may even cause a cryptocurrency to split and form an Altcoin.