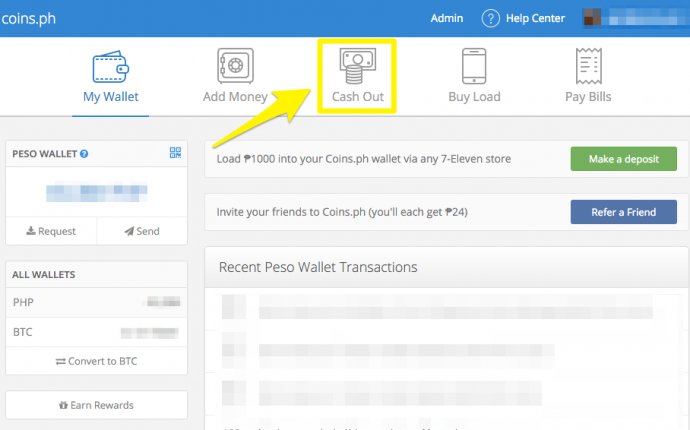 The only way to exchange Bitcoin for cash is to find someone willing to trade. In person, this can be slightly inconvenient, since verifying that the Bitcoin have been received involves waiting for confirmations from the Bitcoin network. This is true even if you exchange Bitcoin by sharing the private key to your Bitcoin address, since the recipient will still have to transfer the associated Bitcoin to be assured that nobody else has access to them. One way of possibly finding someone willing to trade is to attend a Bitcoin meeting or conference; at least I suspect that those attract enough people interested in buying more Bitcoin at a fair price that you could find someone willing to trade with you for cash.

There are lots of websites aimed at helping you find buyers or sellers of Bitcoin locally or online, ranging from classified ads, possibly including Bitcoin escrow, all the way to broker-like exchanges that may not even inform you of whom they matched you with for trading (but that will then typically require deposits, often through bank transfers). Especially on the extreme of classified ads, using them will typically not require you to have any banking. However, with Bitcoin users in Iraq being apparently even fewer than elsewhere in the Middle East, it is unclear if this will help you beyond giving you the opportunity to make yourself more visible to anyone who might one day become interested.

Finally, if you do trade Bitcoin in person without an established business as an intermediary, please make a conscious decision about how you do it. Apart from the possibility of fraud and disputes-what will you do if, after sending the Bitcoin, the other party claims to never have agreed to handing over money for it?-there is the question of what laws you may have to observe. In trading the private money or whatever your jurisdiction considers virtual currencies without any financial institution, you are doing something that does not necessarily fit into whatever laws, rules, written or unwritten, exist in surprisingly broad contexts. Don't by mistake set yourself up to be framed as a bad guy.