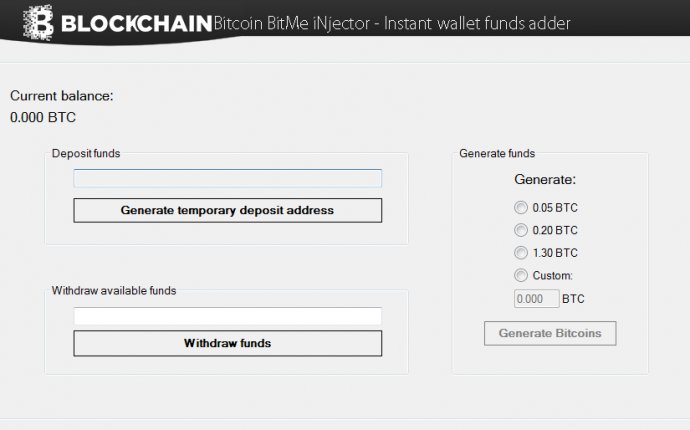 Different parameters that these calculators take into account are electricity cost, the hardware cost and other variables and it will generate an approximate of your projected profit. Let’s make sure you are familiar with the different variables first, before I show you a short example of how this is calculated:

Hash Rate – A Hash is the mathematical problem the miner’s computer needs to solve. The Hash Rate is the rate at which these problems are being solved. The more miners that join the Bitcoin network, the higher the network Hash Rate is.

Bitcoins per Block – Each time a mathematical problem is solved, a constant amount of Bitcoins are created. The number of Bitcoins generated per block starts at 50 and is halved every 210, 000 blocks (about four years). The current number of Bitcoins awarded per block is 25. However soon enough the block halving will occur and the reward will be downgraded to only 12.5 Bitcoins.

Bitcoin Difficulty – Since the Bitcoin network is designed to produce a constant amount of Bitcoins every 10 minutes, the difficulty of solving the mathematical problems has to increase in order to adjust to the network’s Hash Rate increase. Basically this means that the more miners that join, the harder it gets to actually mine Bitcoins.

Electricity Rate – Operating a Bitcoin miner consumes a lot of electricity. You’ll need to find out your electricity rate in order to calculate profitability. This can usually be found on your monthly electricity bill.

Power consumption – Each miner consumes a different amount of energy. Make sure to find out the exact power consumption of your miner before calculating profitability. This can be found easily with a quick search on the Internet or through this list. Power consumption is measured is Watts.

Pool fees – In order to mine you’ll need to join a mining pool. A mining pool is a group of miners that join together in order to mine more effectively. The platform that brings them together is called a mining pool and it deducts some sort of a fee in order to maintain its operations. Once the pool manages to mine Bitcoins the profits are divided between the pool members depending on how much work each miner has done (i.e. their miner’s hash rate).

Time Frame – When calculating if Bitcoin mining is profitable you’ll have to define a time frame to relate to. Since the more time you mine, the more Bitcoins you’ll earn.

Profitability decline per year – This is probably the most important and illusive variable of them all. The idea is that since no one can actually predict the rate of miners joining the network no one can also predict how difficult it will be to mine in 6 weeks, 6 months or 6 years from now. This is one of the two reasons no one will ever be able to answer you once and for all “is Bitcoin mining profitable?” The second reason is the conversion rate. In the case below, you can inset an annual profitability decline factor that will help you estimate the growing difficulty.

Conversion rate – Since no one knows what the BTC/USD exchange rate will be in the future it’s hard to predict if Bitcoin mining will be profitable. If you’re into mining in order to accumulate Bitcoins only then this doesn’t need to bother you. But if you are planning to convert these Bitcoins in the future to any other currency this factor will have a major impact of course.

Get a mining calculator

We will use a mining profitability calculator, to compute all of these parameters and get an answer to our question. Here’s a simple mining calculator from 99Bitcoins: