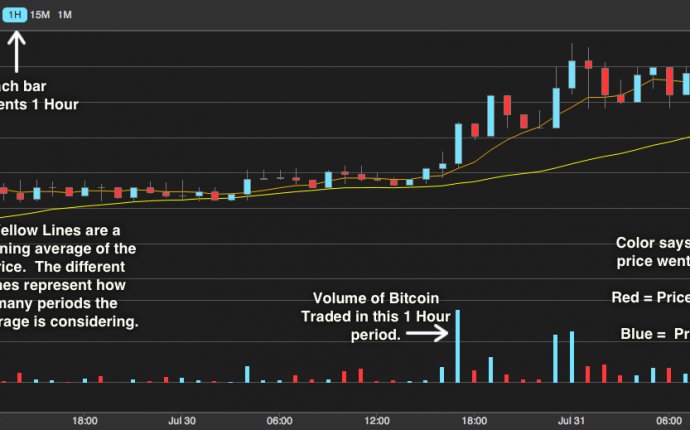 Bitcoin price could be gearing up for a slide as a doji candlestick can be seen on the daily time frame.

The 100 SMA is above the longer-term 200 SMA on the daily time frame so the path of least resistance is to the upside. Also, the gap between the moving averages is widening, which means that buying momentum is getting stronger. If bulls gain enough energy, they could push for a break past the $950-1000 area and a rally onto the highs earlier this year.

However, stochastic is already indicating overbought conditions, which means that buyers are booking profits. This oscillator is also gearing up for a downward crossover and a move lower so bitcoin price might follow suit. RSI is heading slightly higher but also seems to be suggesting range-bound conditions for the time being. A selloff could take bitcoin price back to the $700 lows near the 200 SMA dynamic support or at least until the 100 SMA at $800 for a pullback.

The mood in the financial markets recently is that of caution, partly for the new Trump administration and for the ongoing crackdown in bitcoin exchanges in China. Last week, a couple of big trading platforms announced that they’d cease offering margin accounts on bitcoin since these magnify the trading risks involved.

Authorities continue to investigate bitcoin firms and clients as part of their efforts to curb offshore investment and prevent traders from putting speculative bets on the yuan. The Trump administration has also mentioned its plans to look into currency manipulation activity in China. Investors are wary of stricter restrictions so they are reluctant to pile on bitcoin positions at the moment.

@Max Finlanson: I call it a "MAM-PAMM System" since I use it only on MAM & PAMM accounts to trade for me and my clients. #CandleStick #Bitcoin #BestBroker