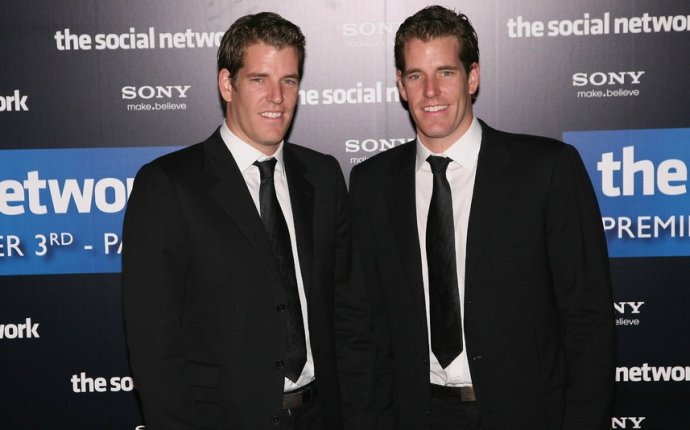 Spencer Bogart is vice president of equity research for Needham & Co. He joined the firm in 2014 and currently leads the research efforts on blockchain technology and bitcoin while supporting research on cloud software (SaaS) companies. ETF.com recently sat down with Bogart, a former ETF.com analyst, to get his take on all the important developments in the bitcoin market ahead of the key SEC decision on the Winklevoss ETF, expected within the next month.

ETF.com: Before we jump into more specifics, in a nutshell, how would you describe what bitcoin is to the layperson?

Bogart: Bitcoin is peer-to-peer digital cash that's not issued by any central authority.

ETF.com: Tell us about the highly anticipated decision that's coming from the SEC. What is it ruling on and what are the odds the ruling will be positive?
Spencer: There's a number of bitcoin ETFs that are going through the regulatory approval process. The one that's been going through the process the longest is the Winklevoss bitcoin ETF [Winklevoss Bitcoin Trust (COIN)]. That's been going on for about 3 1/2, four years now.

The exchange they would like to list that particular ETF on―which in this case is Bats [owner of ETF.com]―has filed a proposed rule change, which would be necessary to list the ETF. It's that proposal that essentially we've been watching go through the regulatory approval process.

We’ll now see an end to that process before March 11, which is the deadline. Before that, we’ll either get an approval, a disapproval or Bats will withdraw its request for a rule change. Or, if no decision is made by March 11, then the rule change is automatically approved.

ETF.com: What factors are the SEC considering?

Bogart: I don't have any inside information, but my sense is that the majority of the things that the SEC is particularly concerned about revolve around bitcoin itself as opposed to anything specific about the Winklevoss filing.

They're asking if a digital asset such as bitcoin―which, unlike a commodity doesn't have a physical form, and unlike a security or derivative, is not under any kind of regulatory supervision―is a suitable underlying asset for an ETF.

At the highest level, that's the kind of thing they're considering. A little bit more in the weeds they're asking if the specific markets that bitcoin trades on are stable, fair and efficient, and if they facilitate or enable or encourage any kind of market manipulation.

RT @aantonop: The ETF was denied because bitcoin can't be regulated, can't be surveilled. Feature, not bug.

RT @ARKblockchain: 2/ For reference, this is what #bitcoin's correlation looked like w/ #ether in the period prior to the Winklevoss ETF de…