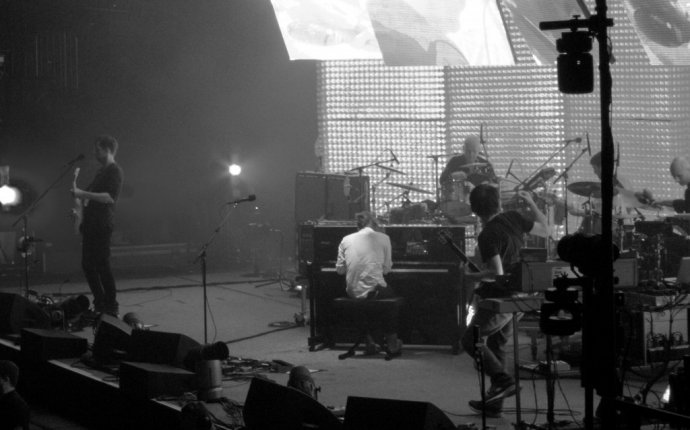 The number of blocks mined every day in the Bitcoin system determines the effectiveness of the process. In every second, thousands of computers from all over the world are contributing to the creation of bitcoins, increasing the number of possible transactions on the market. It is important for miners to calculate the number of blocks generated per day, as well as the time needed to generate a block. It took four years for 210 000 blocks to be generated, each one having a value of 50 BTC.

Now, the value of a block is 25 BTC, and once 210 000 blocks would be generated at this value, the number of BTC/block will also be halved. Moreover, by establishing how many blocks are generated per day, the miners are able to compare the effectiveness of their computer with the one of other computers and pools implicated in the same process.

How hard is to generate a block?

A block is usually generated once every 10 minutes, and the overall mining effectiveness is established by calculating the time needed to generate the previous 2016 blocks. This determines the difficulty factor, which changes from one day to the other. Overall, a block is produced faster when this factor is smaller, meaning that the miners are able to produce more blocks in a shorter time, and this is why this indicator is so important for the miners

The importance of mining calculators is huge for the speculators of the market also. If the difficulty of producing blocks is small, it means that the miners are productive, so a decrease in price of bitcoins might be expected. As many economic analysts are interested about the evolution of prices for bitcoins compared with other currencies, the mining calculators are also great to establish some patterns and price behavior for the Bitcoin.

Where to find Bitcoin calculators?

You can find many websites offering mining calculators, the majority of those being connected directly to the central hub of Bitcoin, so all of those are accurate. The difference is made by the interface of those websites, and also by other facilities that are offered along with calculators.

The mining calculator on this website shows the current difficulty factor, and the exchange rate of BTC/USD. There is also a bitcoin miner program hosted there, along with different jobs. This way, you will have access to the most effective pools, and you can even join those only when the difficulty factor is small, allowing you to mine as many bitcoins as possible in the shortest time. Besides this, alloscomp.com promotes some hardware configurations based on the Python technology that are specially designed for mining bitcoins.

Bitcoinix comes with the common mining difficulty rating that is offered in a live feed, but it also has the electricity consumption factor, that allows you to calculate how much money you need to spend to create a bitcoin. Many people calculate their Bitcoin incomes considering only the effectiveness of the production process, neglecting the fact that electricity consumption might get some significant sums out of your pocket. With this engine, you can calculate how much electricity is consumed, so you could deduct it from total. Besides this, the website has charts, a mining program and even some smart configurations that would allow you to use your computer for mining with maximum effectiveness.