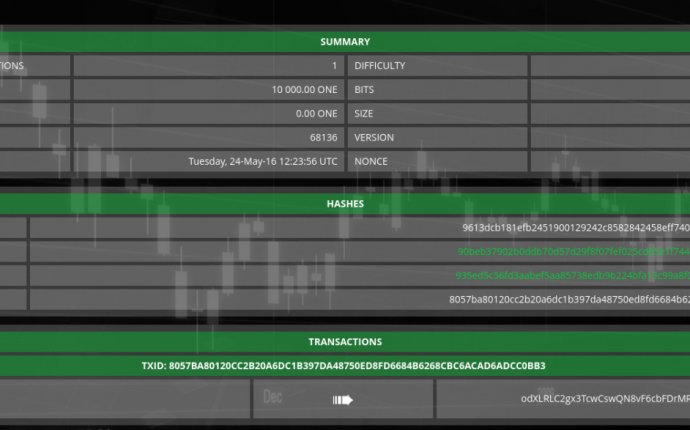 The difficulty encodes how likely one try is at producing a valid block. Let's say the difficulty starts out at 1%, i.e. one try in one hundred should succeed and we'll call this a difficulty of 100.
With a 1% chance of success, you could succeed with your first try, but it could also take you 200 tries. However, it wasn't harder or easier to succeed because you were lucky or unlucky! So, however many tries actually took place until the block was found, the block will have a weight of "100 difficulty" when it is found.

How does Difficulty change?

Obviously, when people add more computing power to the network, more tries per second will be performed. Since each try has a chance of succeeding (e.g. 1% from above), more computing power will cause a block to be found quicker. This is still a probabilistic process, so sometimes it might be slower than the previous average time, but the new average time will be lower.
If nothing were done about it, the blocks would just get faster and faster, as more mining power gets added to the network.
Therefore, difficulty will readjust automatically every 2016 blocks, that is approx. 14 days at 10 minutes per block. To that end, we calculate:

How do two blockchain tips compare in "length"?

The sole exception is when two competing blocks occur at the height of a difficulty retarget: Since they would have slightly different timestamps, the new difficulties for their children could differ, and the one with the higher total difficulty could replace the other even at the same height.