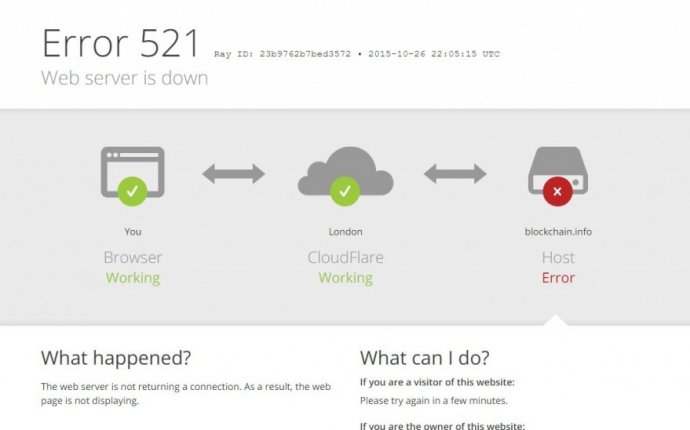 There’s been a growing buzz about Bitcoin halving over the past few weeks, and you’ll likely hear it referenced even more often as this upcoming weekend approaches!

In this post, we’ll explain exactly what Bitcoin halving is, why it’s important to know about, and we’ll also share some cool resources to help keep you in the loop. If you need to rewind and refresh your memory on some bitcoin basics before diving into this post, feel free to check out these introductory resources in our Support Center first.

What is Bitcoin halving?

Bitcoin halving is a process that is built into Bitcoin’s code, and it occurs once for every 210, 000 blocks mined, roughly every 4 years. The process affects how much of a reward miners receive for validating new blocks of transactions on the blockchain. Miners play a crucial role in preventing fraud and maintaining Bitcoin’s unique system of checks and balances. In other words, the work miners do helps make it possible for us to securely send and receive peer-to-peer transactions, instead of having to trust a third party like a bank. Miners are motivated to continue participating in the Bitcoin network by the rewards they earn for validating new blocks. The reward for mining first started out as 50 BTC per block until the first halving event occurred in November 2012, which cut the reward in half to 25 BTC. The second halving is on course to happen on July 9th, 2016, and will cut the reward to 12.5 BTC. The final halving will take place in the year 2140.

Why is the miner reward decreasing?

At first you might think that it is counter-intuitive to decrease the miner’s reward, but there’s a good reason for it. Unlike most national currencies we’re familiar with like Dollars or Euros, Bitcoin was designed with a fixed supply and predictable inflation schedule. There will only ever be 21 million bitcoins. This pre-determined number makes them scarce, and it’s this scarcity alongside their utility that largely influences their market value.

When bitcoin was first created there were very few miners participating on the network and they were originally rewarded with a bigger amount. Over time, bitcoin has become adopted by many people increasing the global competition in mining. The increase in demand for bitcoins combined with a decreasing block reward has a tendency to push upward price pressure on the value of Bitcoin. The halvening is a rare but predictable event in the bitcoin community.

Visualizing what is happening

Bitcoin enthusiast, Laurent D, and designer, , joined forces to create an interesting resource called The Halvening! We love it because it’s easy to follow the countdown and includes some great resources to learn more.

If you really want to get in on the fun, there are meet ups happening all over the world as part of Halving Day; here’s a partial list. Many in the industry speculate that the halving may be one of the reasons for the recent price fluctuations, which we’ve covered extensively each week in our news recaps.

Bringing the data to life

The new block announcement powering the Halvening website is provided through the websocket API established through the Blockchain API, a fun reminder of just a few of the cool things developers can build on top of our developer platform.

We also discussed the halving countdown using our API in November of last year, where developer Kyle Honeycutt used the API to create a countdown clock to calculate the amount of time left until the bitcoin block reward halving happens in real-time.

RT @alistairmilne: Is it just me or has the Bitcoin blockchain quietened down a lot since BitPay and Coinbase started passing on tx fees?

@Diana Biggs: I'm down with being passionate about open-source & transparency, but what exactly is causing ppl to feel "passionate" about #blockchain?