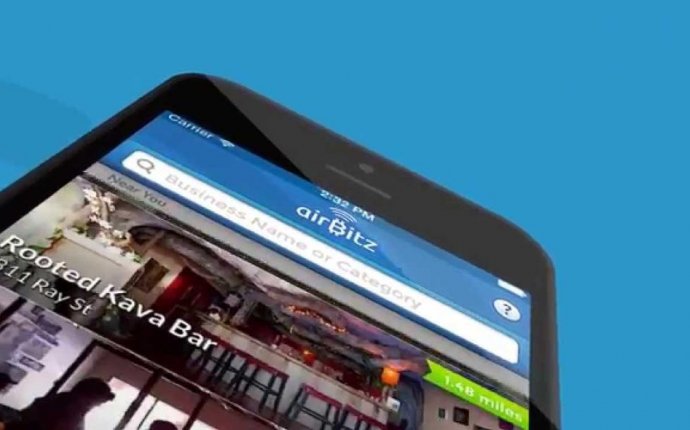 How to put bitcoins in wallet?

When new Bitcoins are issued (7, 200 per day, on average) they go to those who are mining for bitcoins. At one point in time, mining to acquire bitcoins was something that was relatively easy to do. That is no longer the case. So now to acquire bitcoins one would normally buy bitcoins at an exchange.

What options are available to you will differ based on where you are, what payment methods you have available, how quickly you need the bitcoins and how many you intend to buy.

For instance, in the U.S., the fastest method to buy bitcoins is to use the service BitInstant where you deposit cash at a bank and they send the funds to an exchange. The cheapest method is to do a bank transfer using Dwolla as intermediary - however that is not very fast. Other methods are shown here:

Then once you have purchased the bitcoins at the exchange, you would simply withdraw them and send them to a bitcoin address from your own wallet. Using the Bitcoin.org client you would click the Receive bitcoins button and generate a new address. That is the address you would copy and then from the exchange paste that address when asked from their withdrawal page.