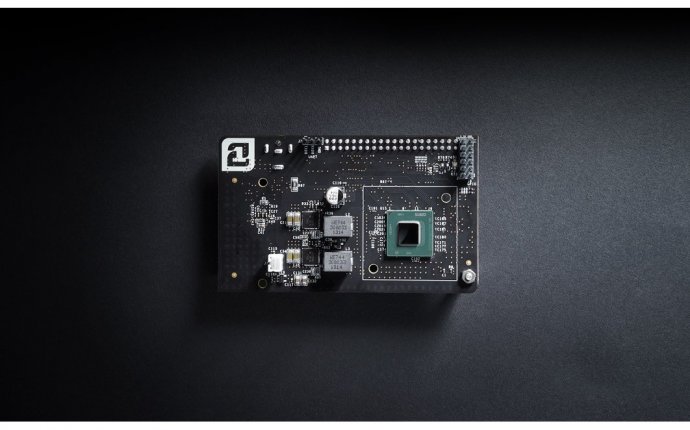 Best computer to mine Bitcoin

If your aim is to make money and it somehow relates to Bitcoin, mining it yourself is not a good investment. Attempting Bitcoin mining with that computer, using CPU's, would not be effective, at all.

There is an inherent "software issue" that was built into Bitcoin production. Once a certain number of block chains have been figured out, the difficulty increases at an absurdly geometric rate.

Graphical processing units (GPUs), which utilize parallel processing, and found on video cards, were found to be much better at the task of handling so many calculations, brute force number crunching, than regular CPUs. Some of the world's largest and most powerful supercomputers are constructed almost entirely of thousands of video cards, or graphics cards.

People may have used computers with regular desktop CPU's at first, but then there was a shift, to using many graphics cards. Many "invested" money into buying video cards, and connecting them all to every available PCI-Express slot available, they didn't even use computer cases, many of them, just milk crates or whatever they could find to pile all the equipment together.

Then came another shift, from graphical processing units, to using specialized electronic components called ASICs. These are application-specific integrated circuits. They generate low heat and are specially designed to do the specfic task necessary. So then large PCB's (printed circuit boards) were designed to have a grid of ASIC chips, dozens of them. Some of these boards were about 14" by 16" and then inserted into boxes with sleeve inserts. These boards were like server blades, with each box (case) holding many of these boards. But a single ASIC chip itself is expensive. Multiply that cost by say, 30-40 per ASIC blade. Then multiply the number of blades in each box (20-30). Then consider having to buy many of these boxes to keep up.

This sort of investment-cost prohibitive is an understatement-then made Bitcoin mining unrealistic except by large corporations. Even if the average person sold everything, took out loans and capital investment funding to keep up with the calculating power necessary, there would still be someone, or some corporation out there out-doing you by several orders of magnitude.

There was only one time when using a PC could have made any profit doing Bitcoin mining, and that at the very beginning. If you missed that window, like most people who hadn't even heard of Bitcoin till it was already cost-prohibitive, the window is gone.

Then, the news about the value of Bitcoins was at up to $14000 each, but that lasted a short while, and that bubble burst. The value is far less today.

Bitcoin is probably good as an alternative currency. But, Bitcoin is not really a populist movement meant to reform the monetary system (which it desperately needs) allowing for common folks to allow computers to mine currency themselves, backed by the commodity of work, work done by solving problems. It is a conventional (accepted) form of alternative currency. People use it, sure.

Mining Bitcoin, however, with the sort of hardware purchased from computer stores, is completely unrealistic if not impossible, it's history.

It's better now, honestly, to simply buy it, that is, if you had any interest in doing so. Sort of like buying stocks in a company and then perhaps trading it-buy low sell high, and possibly there could be a net gain or profit. But you can do that with so many other equities and commodities as well, like at E*Trade or OptionsHouse, and more easily so than setting up a wallet and configuring the software on your own PC for Bitcoin.

Years ago many entertained the idea of attempting to mine it, but by the time they had even heard that people were mining it, and then researched it, it was already too late.

Just to state it, the notion that a currency must be backed by a commodity, is somewhat of a baseless misconception. The only thing that need back the currency of the people, is the authority and credit of the United States Congress, as demanded for by the Constitution, Article 1 Section 8.

Nothing backs the money today, yet it "works" because we agree to it, by convention. And, even as the nation's money, the "dollar, " is not backed by the Congress as it should be, as Constitutionally mandated, most oddly, it is not issued or controlled by a government agency at all, nor is it even a part of the Treasury (that is a grievously common misunderstanding). The Treasury only prints the paper money. The lifeblood of a country, its money, its very interests, power, and future, is dependent on the money issued by its government yet today it is controlled by...something else, once referred to as the Creature from Jekyll Island.