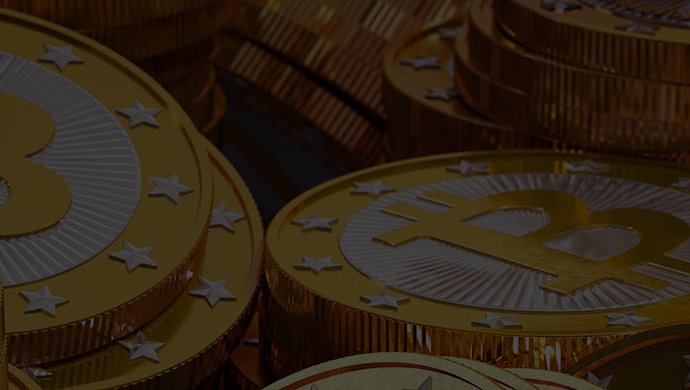 In 2009, an anonymous coder using the pseudonym Satoshi Nakamoto created the world’s first digital currency. It was underpinned by a revolutionary technology – the "Blockchain" – enabling near-instantaneous international payments to be made without using intermediaries. Bitcoin is the currency’s name: bitcoins are its units.

A bitcoin is a number associated with a particular Bitcoin address, which is assigned to a user by means of an encrypted electronic signature. Bitcoins are created as a reward for digital puzzle-solving: the process of creating them is called “mining.” As more bitcoins enter the international payment system, mining “undiscovered” ones becomes more difficult, requiring greater computing power. The energy cost of bitcoin mining is now considerable. Some miners locate themselves in places such as Iceland where energy is abundant and cheap, but many people question whether this energy could be more productively used.

Bitcoin – How Does This Online International Payments System Work?

Because Bitcoin keeps a permanent record of bitcoin movements distributed across all computers in the Bitcoin system, it is not as anonymous as physical cash. It is more like an international payments system.

In the wake of the 2008 financial crisis, Bitcoin’s transparent peer-to-peer nature appealed to people weary of broken banks. Computer-literate people adopted Bitcoin as the symbol of the new technology that would save a failing financial system. Investors worried about inflationary consequences of the central banks’ quantitative easing valued its gold-like nature: since no more than 21 million bitcoins could ever be mined, there was no risk of value destruction through hyperinflation. And because Bitcoin is neither issued nor controlled by governments, it attracted those who did not trust government – or wished to avoid government attention.

The uncontrolled and untraceable nature of Bitcoin quickly made it the currency of choice for online drug dealers and money launderers. Even after the Silk Road website was closed down by the FBI in 20131, Bitcoin’s reputation as the “criminals’ currency” proved hard to shift. In 2015, a study showed positive correlation between Bitcoin use and criminal behaviour.2

But Bitcoin is becoming more respectable, gaining acceptance in retail outlets as well as for legitimate online international payments. Physical bitcoins have been minted since September 2011, and the first Bitcoin ATM went into service in Vancouver, Canada, in October 2013.

Inevitably, Bitcoin attracted the attention of regulators concerned about money laundering, tax evasion and fraud.3 A few countries – like Iceland and Ecuador – have banned Bitcoin completely, while a larger number (China, India, many European countries) have restricted its use. Most countries now tax profits from Bitcoin trading and investment. So far, few countries recognize Bitcoin as “money”, though – significantly – the US does: in the US, Bitcoin exchanges must be registered as “money transmitting businesses”.4

Challenges Faced By The Bitcoin

As an international payments system, Bitcoin faces a dilemma. Will it remain a niche technology, or could it challenge existing international payments providers? Under current protocols, Bitcoin has significant capacity limits. If it is to become a world-leading payments solution, the Bitcoin community must agree to increase the size of the blockchain, so that Bitcoin can handle larger volumes fast and efficiently.5 So far, no agreement has been reached.