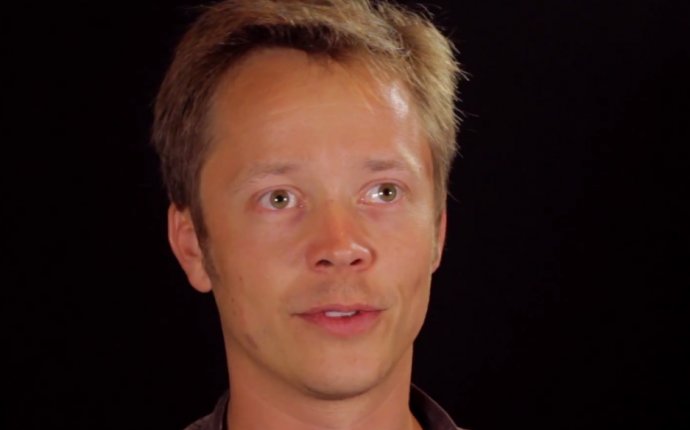 UPDATE (15th December 20:38 BST): Article updated to show that Peter Vessenes disputes the foundation's claim that it's owed expenses from him.

The Bitcoin Foundation will soon run out of funds, the foundation's board was told at a meeting on 20th October.

The meeting's minutes, published yesterday, show that board chairman Brock Pierce opened the event with the declaration that the Foundation is "close to running out of money".

The foundation has embarked on cost-cutting measures to staunch the flow of cash. September board meeting minutes show that it was spending "5 to 10%" of the "previous budget". The foundation was spending $150, 000 a month as recently as last May, according to minutes released at the time. It was operating with a different board and staff led by then executive director Jon Matonis.

Current foundation spending would stand at $7, 500 a month, based on 5% of a $150, 000 monthly budget. The foundation had a balance of $59, 000, according to minutes from the July board meeting. Based on these estimates, the foundation has funds until next March.

"We need to do serious fundraising ... Revenue is key, we can't do much more to cut expenses."

The foundation currently employs two part-time staff. Fenton runs the organisation as a volunteer. The board pinned much of the expenditure on commitments made by the previous regime. This included vendor invoices, past employee expenses, paid vacation expenses and legal bills.

A new board was elected in March amid drama. Candidates complained about an overhaul of the voting system, poor voter outreach and allegations that the organisation was bankrupt.

Disputes over unsettled payments were also aired at the October meeting. Interim executive director Patrick Murck is yet to be reimbursed $12, 000 in travel expenses for attending a DevCore workshop in London in April. Former chairman Peter Vessenes meanwhile still owes the foundation between $8, 000 and $18, 000, depending on whether his claims of unpaid travel expenses are accepted. Vessenes .

The foundation's monetary woes are compounded by the fact that some of its bitcoins may have been lost, according to Fenton.

The organisation had an early Avalon miner, which should have generated significant bitcoin holdings. But Fenton was pessimistic about tracking and recovering any potentially lost coins, although Pierce suggested contacting a blockchain analytics company to attempt to trace any lost funds.

The meeting also discussed ways to make more money off the DevCore workshops, including a share of revenue by partnering with conference organiser Inside Bitcoins. A similar idea was mooted to partner with this publication at the September meeting, but CoinDesk never received a proposal from the foundation.

Pierce wrapped up the meeting by asking board members to pledge to raise $10, 000 each before the next meeting in a months' time. Only Bobby Lee, chief executive of BTCC said yes. Jim Harper, a senior fellow at the Cato Institute, said he would "do what he could" while entrepreneur Olivier Janssens demurred, citing the foundation's poor image as a major obstacle.