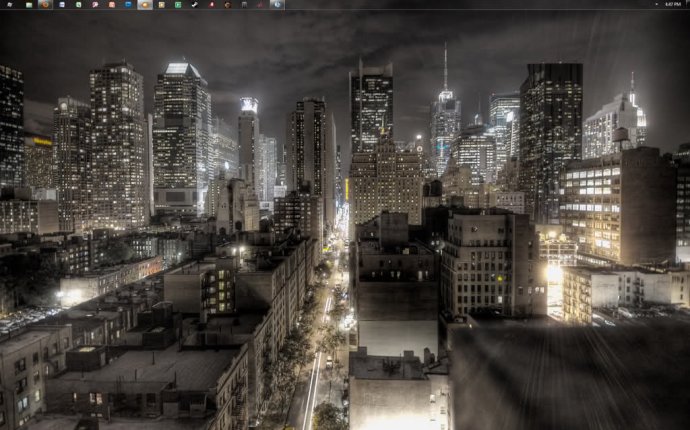 Lookout Software uncovered the bug, dubbed “BadLepricon, ” after which Google removed five applications that were incorporating it. The apps had between 100 to 500 installs each at the time of removal.

Although the wallpaper apps did indeed offer live wallpaper featuring everything from anime to hot men, behind the scenes BadLepricon begins checking the battery level, connectivity and whether the phone’s display was on, every five seconds.

“It does this almost as a courtesy to your phone, ” Kelly said. “Miners, when left unchecked, can damage a phone by using so much processing power that it burns out the device. In order to avoid this, BadLepricon makes sure that the battery level is running at over 50 percent capacity, the display is turned off, and the phone network connectivity.”

She added, “BadLepricon also uses a WakeLock, or a feature that makes sure the phone doesn’t go to sleep even if the display is turned off.”

The misspelling of “leprechaun” notwithstanding, the authors may not be that clever in other ways either, considering that bitcoin mining takes a lot more than a few hundred mobile devices to be lucrative.

“A phone’s computing power doesn’t actually result in that many coins, ” Kelly said. “Every coin has a difficulty rate, which is determined by the amount of computing power needed to mine that coin and other factors. The difficulty for bitcoin is so tough right now that a recent mining experiment using 600 quad-core servers was only able to generate 0.4 bitcoins over one year.”

Because of these difficulty levels, miners tend to work in groups, pooling their processing resources and collecting payment as a percentage of the processing power they contribute. It’s unclear whether this particular gambit is part of a pool, however.

“In order to control the sometimes thousands of bots, the malware author may use a proxy to set up one point of contact, ” Kelly explained. “BadLepricon uses a Stratum mining proxy, allowing the author to easily change mining pools or connections to bitcoin wallets with ease. It also gives the malware author some anonymity by obfuscating which wallet is being fed the mined bitcoins.”

The discovery follows that of CoinKrypt, which did not employ the same safety checks as BadLepricon and instead severely ran down the batteries of its victims. It focused on coins such as Litecoin, Dogecoin and Casinocoin, which allow miners to mine more coins with less computing power.

Mobile coin mining is likely to become more common as phones and tablets add processing power, Kelly said. And it could actually be built into apps legitimately, eventually.

@De5calante Market cap is the value of all the existing shares of a cryptocurrency (or stock). It's price times shares outstanding.

@CryptoEyez: Wait till china stock market opens then we will see real #CryptoCurrency results for today