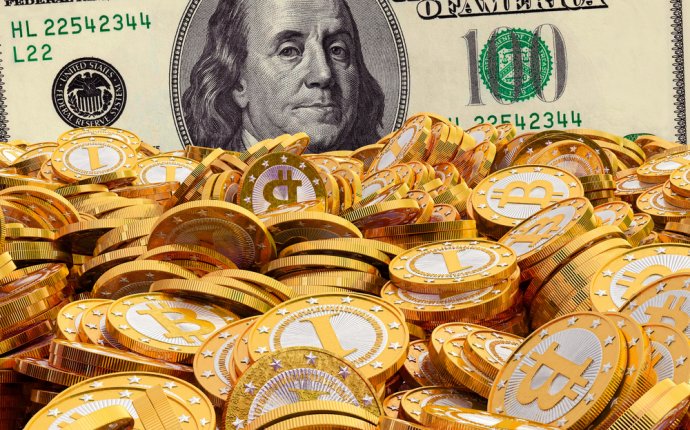 Bitcoins how does it work?

Drama, greed, controversy, conspiracy, crime, risk, theft, speculation, wealth — such was the world of Bitcoin in 2013.

The crypto-currency captivated us with its soaring highs and plunging lows in 2013, rising from $10 to $1, 200 in the course of a year. It surpassed the value of gold at its peak before crashing down to $500. Today it flutters between $380 and $682 on different exchanges.

We watched breathlessly as early Bitcoin owners became millionaires and authorities seized millions of dollars worth of Bitcoins from the the Web’s notorious black market, the Silk Road. We witnessed efforts to uncover the identity of Bitcoin creator Satoshi Nakamoto, and we listened to luminaries in finance and economics heatedly debate Bitcoin’s future.

Millions of people followed the saga, but far fewer chose to buy Bitcoin themselves amidst all the uncertainty and volatility.

Now Bitcoin is emerging out of its angsty adolescence into a more mature, adult, stable form. The Bitcoin ecosystem is growing more robust and legitimate, and the movement’s evangelists are pushing hard for mainstream adoption — to turn Bitcoin into a currency rather than an asset or a financial lark and make the most of its unique capabilities.

For those of you who spent last year curious but wary about Bitcoin, here is a guide to everything you need to know.

We will take you through what Bitcoins are, how they are created, where to buy and sell them, how to store them safely, and where you can spend them.

What is Bitcoin and how does it work?

To put it very, very simply, Bitcoin is the Internet’s version of money.

Bitcoin is at its core a cryptographic protocol, which is why it is also referred to as a “crypto-currency.” The protocol creates unique pieces of digital property that can be transferred from one person to another. The protocol also makes it impossible to double-spend a Bitcoin, meaning you can’t spend the same Bitcoin twice.

Bitcoins are generated by using an open-source computer program to solve complex math problems in a process known as mining (more on that shortly). Each Bitcoin is defined by a public address and a private key, which are long strings of numbers and letters that give each a specific identity. This means that Bitcoin is not only a token of value but also a method for transferring that value.

In addition to having a unique digital fingerprint, Bitcoins are also characterized by their position in a public ledger of all Bitcoin transactions known as the blockchain. Buying a Bitcoin can be thought of as buying a spot in the blockchain, which then records your purchase publicly and permanently.

The blockchain is maintained by a distributed network of computers around the world. This decentralization means no one entity, such as a government, controls it. Transactions happen digitally from person to person, without middlemen such as banks or clearinghouses. The public Bitcoin network is the official record for all of these transactions. You can also transfer Bitcoin in person (more about this below).

The direct approach significantly reduces the fees involved with transferring traditional money and makes it much easier and faster to send and receive money across the globe. Bitcoin gives an efficiency increase relative to banking transactions comparable to the efficiency of email versus physical email.

People primarily buy and sell Bitcoins through online exchanges. The public address and private keys are both required to trade, sell, and spend Bitcoin.

Since transactions are done using the public keys, the identities of the buyers and sellers are veiled to each other and to the public, even though the transaction is recorded publicly.

People often say Bitcoin is anonymous, but pseudonymous is more accurate. Transactions are currently quite difficult to trace, however, which is why Bitcoin has been associated with illicit activity, such as buying and selling drugs on the now-defunct Silk Road market.