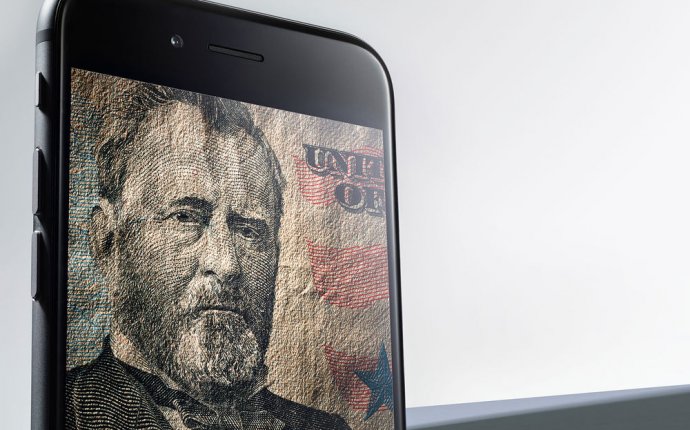 If you’re not a math genius or a cryptographer, it can be hard to wrap your head around what Bitcoin is. So two years ago, I decided to get familiarized by immersing myself in it. I got rid of my cash and credit cards, and spent a week in San Francisco living on Bitcoin. At the time, few people had heard of the cryptocurrency, and fewer actually accepted it. I couldn’t pay my rent. I had to walk or bike everywhere. The only food places that took it were a sushi restaurant, a cupcake shop, and a grocery store, which were all miles away (I lost 5 pounds in a week). It was hard, but I got to know the fervent libertarians, entrepreneurs, cryptogeeks, and fringe economists who were part of Bitcoin’s then-small community. They so desperately wanted their radical currency to succeed, and they were worried at the time that the U.S. government might ban it.

A year later, in 2014, I repeated the experiment and had a completely different experience. Venture capitalists had discovered Bitcoin, pouring money into startups that made it easier to use. Intense interest from China sent Bitcoin’s value over $1, 000, minting many of those early cryptogeeks into multimillionaires, at least on digital paper. Businesses had learned that accepting Bitcoin was an easy way to get press. So I was able to use Bitcoin to go on a wine tour of Santa Cruz and eat a 14-course dinner at a hip new restaurant. I even visited a strip club, where I convinced the exotic dancer to create a Bitcoin wallet while I watched.

I even visited a strip club, where I convinced the exotic dancer to create a Bitcoin wallet while I watched.

For many early adopters, this was all a bit depressing; their indie band had gone mainstream. China had mining operations with hundreds of servers. The venture-capital firm Andreessen Horowitz was funding a secret mining company. Most people no longer focused on how Bitcoin could free us from government monetary control. Instead, they talked of how it could be better regulated to power the robot-to-robot transactions just over the horizon.

That future might be coming, but it’s slower to arrive than most enthusiasts think. Even a year later, if I tried to live only on Bitcoin for more than a week, I’d either be very hungry or very bored with my meal options. And that’s really the central issue with Bitcoin: Unless it becomes even easier for consumers and vendors to use, it could still become the Apple Newton of money—an incredible technology that flops.