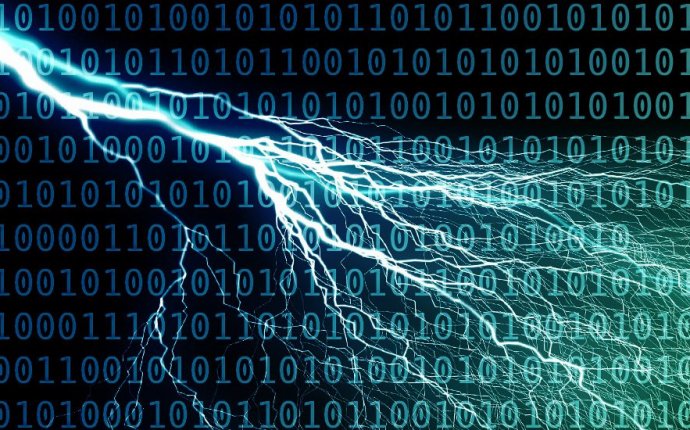 “A new product, technology, or innovation – such as Bitcoin – has the potential to give rise both to frauds and high-risk investment opportunities.” – U.S. Securities and Exchange Commission

Bitcoin, the first cryptocurrency on the virtual block, has garnered much attention since it was first created in the year 2009. It is an internet currency involving a person to person payment and operates without a third party (bank or central authority) and do not enjoy government backing. Despite not being legal tender, Bitcoin charts high on popularity and its has triggered the launch of many virtual currencies collectively referred to as Altcoins. Thus Bitcoin has played the role of a “trend setter” for the likes of Litecoin, Feathercoin, Dogecoin, Zetacoin, Peercoin, MazaCoin, Novacoin, etc.

Those who endorse this digital currency are of the view that it facilitates a much faster, no-fee payment system for transactions across the globe. The virtual currency can be exchanged for traditional currencies and its exchange rate against the dollar attracts potential investors. While this new investment space promises high returns, it still has many risks tagged to it, which should be considered before purchasing Bitcoins. Many investor alerts have been issued by the Securities and Exchange Commission (SEC), the Financial Industry Regulatory Authority (FINRA), the Consumer Financial Protection Bureau (CFPB), and other agencies to make inventors aware of the potential risks involved in Bitcoin investment. The major risks associated with Bitcoins are listed below:

The concept of a virtual currency introduced by Bitcoin is novel and cutting edge but because of being a recent invention, there is no track record or history of credibility to back it. Bitcoins along with other digital currencies are in a development phase, still evolving. That said, with their increasing use, Bitcoins are becoming less experimental. Still, they carry high risk and are not meant for risk averse investors. (See: Basics For Buying And Investing In Bitcoin)

There is high speed in the technology space and there is huge competition for Bitcoin already, with more than 100 such currencies. Though Bitcoin has a huge lead (because of its brand recognition and venture capital money), technological break-through in the form of a better digital currency is a big threat to this cryptocurrency.

The unpredictable price movement of Bitcoin over a short period of time adds to its riskiness. The factors that cause volatility are high volume buying and selling on exchanges instigated by hidden motives, news regarding its acceptance with merchants, government regulations and laws. The digital currency has high sensitivity to “news” as it tends to guide the people’s reaction and outlook towards it. According to the Consumer Financial Protection Bureau (CFPB), the price of Bitcoins fell by 61% in a single day in 2013, while the one-day price drop in 2014 has been as big as 80%. (Related reading: Why Is Bitcoin's Value So Volatile?)

Different approaches are being applied by various countries in dealing with Bitcoin. The lack of properly laid out, uniform regulations about Bitcoins (and other virtual currency) increases the uncertainty regarding their future. Many government authorities are concerned about the use of Bitcoins for speculative trading, money laundering, and crime (like buying and selling of drugs and other illegal items).

However, with the growing popularity of Bitcoins, government agencies are coming up with proposals regarding Bitcoin and other virtual currencies. The New York State Department of Financial Services proposed regulations that would require companies dealing with the buy, sell, transfer or storage of Bitcoins to record the identity of customers. The Bitcoin transactions will have to be recorded and reported in case of transactions are worth $10, 000 or more. In March 2014, the Internal Revenue Service (IRS) decided that Bitcoins will be treated as property for tax purposes.

Tax laws and regulations regarding Bitcoins are still involving and will witness many metamorphoses before the final version is decided. The riskiness in holding Bitcoins is because of the uncertainty of the course that the authorities may take to deal with it, which raises questions over its longevity and usability. (See: Bitcoin IRS Tax Guide For Individual Filers)

Bitcoin does not offer consumer protection, as they are not insured by the Federal Deposit Insurance Corporation (FDIC). When any transaction is carried out with Bitcoins, it can only be reversed if the person who has received them refunds them. There is no involvement of a third party or a payment processor as in the case of a debit or credit card. Bitcoins are in a way similar to cash transactions involving two parities - giver and taker. Thus it is a good idea to use Bitcoins with organizations or people who are known and trusted.