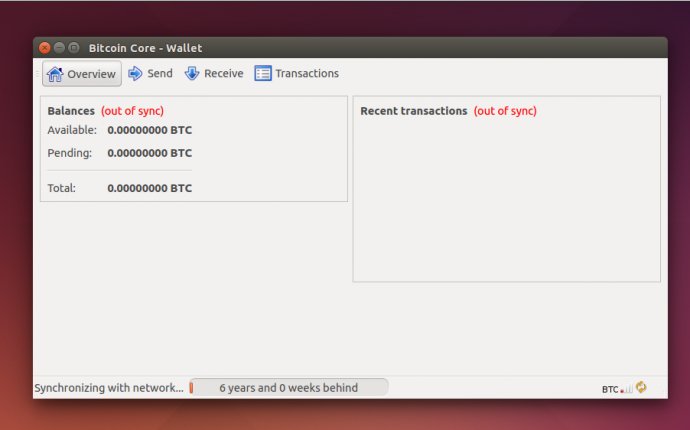 I've been running the bitcoin-qt client for over a week now trying to catch up with the block chain (closer to three weeks if I count the first time I had to synchronize everything). Looking at my bandwidth usage, I'm only getting 2-5 kB/s at any given time.

I did a ton of Googling and noticed a lot of others were complaining about the long synchronization process, but none of them seemed to be as long as mine (and no one made mention of their speeds). Is it supposed to be this slow, or have I set something up incorrectly?

I should further clarify that this is not a new issue, this has been persistent since I started using bitcoin over a year ago.

The client is always at or below 8 connections to the Bitcoin network (if that is at all relevant/useful information). I have UPnP enabled.

Blocks processed: 124 in an hour (I also made a list breaking it up into 10-minute increments and it averaged 1.8-2.0 blocks per minute of those increments, so it agrees with the hourly rate without much fluctuation).