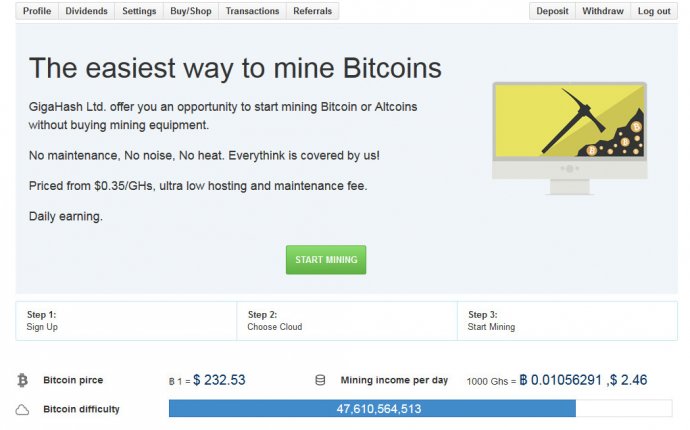 BitFury has completed manufacturing their new 28nm Bitcoin ASIC miner chip. This a big step from their current 55nm chip. BitFury had a great 2014 bringing in $40 million in venture capital funding. Valery Vavilov, the CEO of BitFury, has also made moves to other parts of the Bitcoin industry partnering with BitGo and looking beyond just processing Bitcoin transactions.

The details of the chip have been discussed since last fall. The current spiking of the global hash rate speculation is that it was Bitmain or BitFury bringing their new miners online. The chip reportedly runs at 0.2 joules per gigahash. Valery also spoke to CCN at the TNABC in Miami where he revealed they were not only bringing the new chip design but also working to optimize the board design to get the most out of the chip. This extra attention means real world performance numbers should be very good with less loss due to non-optimized board setups.

We are very excited about Allied Control and its founders joining our team. This acquisition will enable us to substantially increase energy efficiency of our data centers and speed up deployment of our new ASIC chip allowing to lower overall capital expenditure. In addition, it provides an opportunity for us to enter new markets such as HPC, using the experience of the Allied Control team. The use of immersion cooling will provide BitFury with flexibility when choosing locations for our data centers.

BitFury feels this chip is the most technologically advanced Bitcoin ASIC 28nm chip to date. They are not stopping there either. They are already working on a 16 nm chip. Valery envisions being able to put transaction processors in everything from phones to other small electronics in the future. Valery also sees the new things like smart contracts, properties and more on the blockchain driving the industry even more. There are no limits to what can be done in the Bitcoin industry. BitFury is driving forward and see themselves as a technology company focusing on the Bitcoin industry. They are also looking into other technology areas as well. Valery will be speaking with CCN about them in the near future.

CCN will bring you more information soon on the chips, miners, boards, and other BitFury news. Stay tuned.

@Number_Runner Agreed. That trivia is to just keep the idiots around until They can buy more Bitcoin with a gift card and fund the addiction