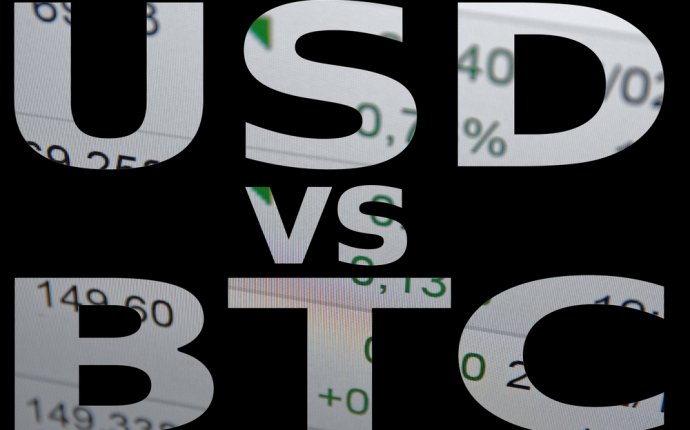 Bitcoin’s recent bull run continues to set new records all over the world. After establishing a new all-time high in USD and EUR yesterday, the previous GBP record has been shattered as well. For the first time in history, one BTC is worth more than 1, 000 GBP. This is also the first time bitcoin surpasses the 1, 000 mark of every major currency in the world. All things considered, this is a great time to be involved in cryptocurrency.

It was only a matter of time until bitcoin surpassed the 1, 000 GBP mark. With all-time highs against the US Dollar and Euro, the Pound Sterling market was the last remaining “hurdle”. That barrier has now been broken down, as one BTC surpassed the 1, 000 GBP mark earlier today. A significant development for the world’s leading cryptocurrency and potentially a sign of what is yet to come.

To put this new price into perspective, the GBP market has been rather bullish as well as of late. With a 31 GBP value increase over the past 24 hours, it is evident demand for bitcoin continues to surge in the UK. Even though its local banks are not too keen on dealing with bitcoin companies, they can do nothing to stop bitcoin itself. Consumers and enterprises can obtain cryptocurrency in many different ways, even without using a bank account.

The bigger question is whether or not this trend can continue. Many people feel this price surge is due to the impending SEC decision. If that outcome would be negative, it is possible the bitcoin price will plummet. Then again, one could argue bitcoin is still undervalued at this point, even without the ETF approval. It is also worth noting bitcoin’s price continues to pull ahead of the price per troy ounce of gold. Although it may seem silly to compare BTC to an ounce of gold, it is impossible to deny bitcoin’s success.

At this rate, it is a matter of days until bitcoin sets yet another all-time high. The popular cryptocurrency has done so twice in 2017 already. Demand for bitcoin is growing, both as an alternative payment solution as well as a way to hedge against national currency volatility. While some people may still think of bitcoin as “fool’s gold”, it is evident the tides are changing in the financial sector. Traditional commodities and assets have lost much of their appeal, that much is certain.